Columbus Police say despite rumors and speculation across social media, they have no evidence an incident “involved any type of bias which would constitute the incident being investigated as a hate crime.”

The family of a Muslim woman who was reportedly assaulted at her northeast Columbus apartment complex Saturday night say she was attacked by a man when she tried to intervene in an argument between a Somali woman and white men. Rahma Warsame suffered fractures, multiple cuts and bruises according to loved ones.

Officers say they were first reported to the Pinellas Court apartment complex because of 911 calls reporting a woman making threats, accusing the caller of having her child. Police say there were several calls made to 911 that included claims of a woman hitting a child with a shoe, and a person stating someone had kidnapped her son because they saw her hitting him.

During one of the calls while officers were in route, a dispatcher said they heard someone making threats and the sounds of a physical confrontation.

At the apartments where it happened, Ricky Boyce said problems started when neighbors, including Warsame, and his girlfriend Samantha got into a fight over how an adult was treating a child. He says his girlfriend was surrounded by several people, including men, and when he saw her fall to the ground he stepped in to protect her.

Police did not name the two women or the man they initially saw when they arrived.

After interviewing multiple victims and witnesses, Columbus Police say no arrests were made because of conflicting stories by everyone at the scene, and a lack of evidence. Two women were taken to area hospitals to be treated for injuries, but officers say the injuries as reported didn’t rise above the level of misdemeanor assault.

Police say they referred the case to the Prosecutor’s Office, as is standard procedure when probable cause can’t be established. 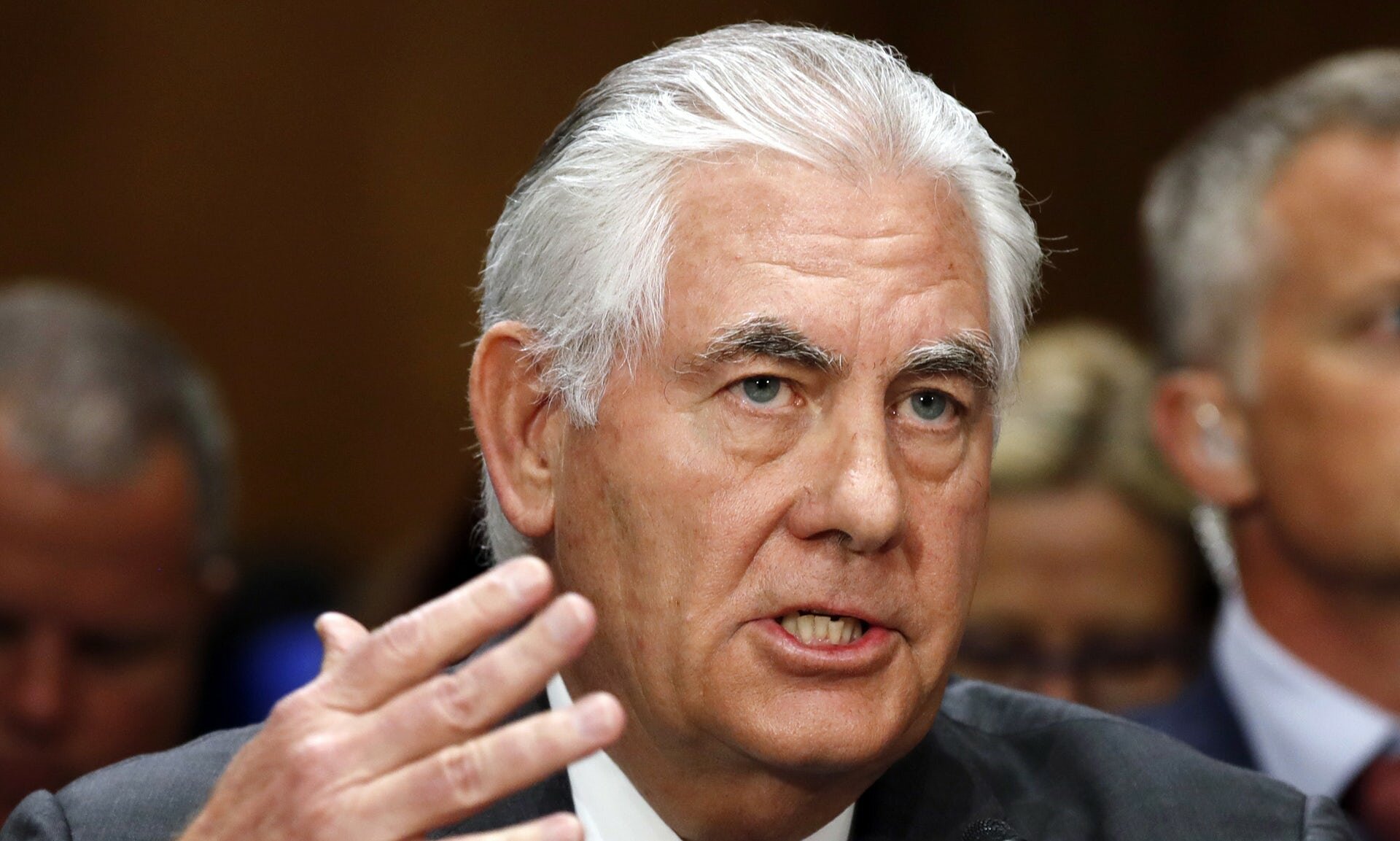 On Jun 22, 2017 By Bartamaha Admin
1. The National Security Council met in Mogadishu between 5th – 10th July 2017. 2. The meeting was chaired by the President of the Federal Republic of Somalia, MohamedAbdullahi Farmajo and...
Read More
COMMUNIQUE OF THE NATIONAL SECURITY COUNCIL

On Jun 22, 2017 By Bartamaha Admin
WASHINGTON — Before arranging a meeting with a Kremlin-connected Russian lawyer he believed would offer him compromising information about Hillary Clinton, Donald Trump Jr. was informed in an email that...
Read More
Trump Jr. Was Told in Email of Russian Effort to Aid Campaign

On Jun 22, 2017 By Bartamaha Admin
(CNN)In the vital transport corridors of the troubled Gulf of Aden, an old but dangerous adversary has returned to the seas -- pirates. But they may not be acting alone. Four years...
Read More
Somali pirate kings are under investigation for helping ISIS and al-Shabaab
On Jun 27, 2017 By Bartamaha Admin

MOGADISHU, July 11 (Xinhua) -- U.S. Secretary of State Rex Tillerson has expressed Washington's support towards flushing out Al-Shabaab militants from Somalia. A...
To Top