A man has sued former Minneapolis police officer Christopher Reiter for kicking him in the face during a May 2016 arrest that was captured on video and led to Reiter being charged with felony assault.

According to the suit, Reiter’s kick left Mohamed Osman with a broken jaw, broken teeth and a brain injury. Today, he spoke with reporters: pic.twitter.com/0tMYIXv7xX

According to the lawsuit, Reiter’s kick left Mohamed Osman with a broken jaw, broken teeth and a brain injury after he and three other officers ordered him out of his car at gunpoint while responding to a domestic assault report in south Minneapolis last May. Osman contends that he was assaulted despite complying with police commands. A video of the encounter surfaced in March, 10 months after the incident happened.

Osman’s suit, filed this week in Hennepin County District Court, seeks $1 million in damages. The case is expected to move to federal court.

The suit, which also names the city and police department as defendants, say they failed to train Reiter on the use of appropriate force in arresting suspects, and of being “persistently and deliberately indifferent toward civil rights violations by its police officers.”

Reiter was later fired and subsequently charged with felony third-degree assault in connection with the incident. He has appealed his termination. Another officer involved in the assault, Josh Domek, was reprimanded, but hasn’t been charged.

At a news conference Thursday, Osman told reporters that the experience left him “shocked.”

“He didn’t ask anything. He kicked my face. He destroyed my life,” Osman said, as he described the events of that night to reporters.

Osman eventually pleaded guilty to third-degree assault in the domestic case. He served about two-thirds of a 75-day sentence in the county workhouse.

Whether the city will indemnify, or defend, Reiter from damages arising from the suit remains unclear. The city attorney’s office declined to comment on the most recent lawsuit through a spokesperson. His attorney in the criminal case, Robert Fowler, said that because Reither was on duty at the time of the incident, the city of Minneapolis is obligated to defend him in the civil case.

Lt. Bob Kroll, head of the union that represents the city’s 860-plus cops, said the city had a “duty” to defend Reiter since he was acting under the color of the law. He declined to say more about the case, citing the pending litigation.

Osman’s attorney, Paul Applebaum, said the episode bore a striking resemblance to a 2014 incident involving Reiter, in which the officer kicked a gas station attendant in the chest within moments of pulling up to the scene of a fight.

“They gave him the boots that he used to kick Mr. Osman,” said Applebaum, who also sued Reiter in the earlier case. That case was settled out of court earlier this year for $105,000.

“Reiter comes upon a situation and doesn’t understand the larger context and just kicks somebody,” he said. “How he could know the right way to proceed in milliseconds is just mind-boggling.”

Reiter was the second Minneapolis cop to be charged with felony assault this year.

In January, former officer Efrem Hamilton was charged with second-degree assault and intentional discharge of a firearm for shooting his service handgun at a car full of people during a downtown melee last November. None of the car’s occupants were injured, but the episode attracted wide public attention. Hamilton, who was working off duty when the shooting occurred, was fired and is challenging the termination.

He is scheduled to go to trial in November. 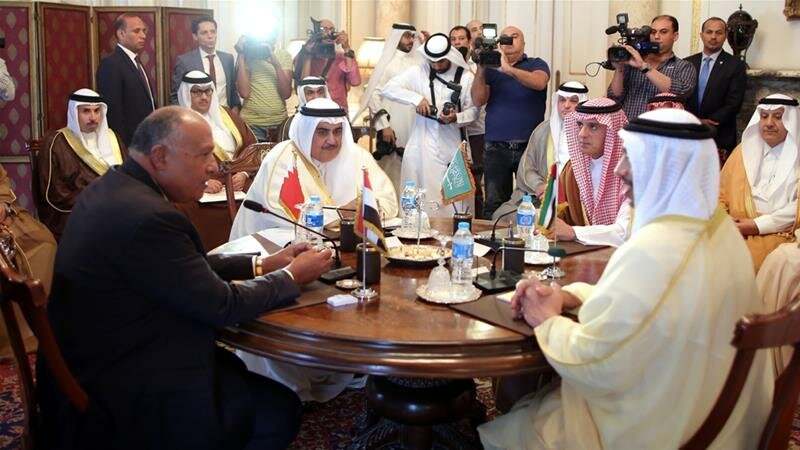